Chat with us, powered by LiveChat
Finance Investment

Trading in Turkey is full of natural resources, thus, making it an emerging trading country in the current world. Official Page of the Republic of Turkey – Ministry of Trade.

Apart from Iran, Turkey is the only Middle Eastern country that has coal mines. This makes Turkey a nation with a high potential for trading. Also, small-scale production of oil is done in the southern-eastern part of the country. Turkey also has a great amount of iron, as Turkey is one of the biggest steel producers in the world, and this makes investors fascinated to invest in Turkey.

Trading is a significant economic sector in Turkey, and despite the country’s economic difficulties, it set a new record for trade volume in 2013, when it surpassed $403.5 billion. This was made feasible by the economy’s recent development and the Turkish government’s reforms, which produced a business-friendly climate and attracted a significant number of international businesses interested in investing in the country.[1]

Due to the enormous quantities of import and export operations, as well as the fact that Turkey is a member of the World Trade Organization and has signed a trade agreement with the European Union, foreign commerce accounts for a significant portion of the country’s overall trade.

The Turkish economy relies heavily on exports, and items such as; textiles and apparel, iron and steel, and processed foods are among the most popular exports. Turkey’s exports increased when it struck a Customs Union agreement with the European Union in 1996. Turkey has also exported machinery, electric and electronic equipment, automobiles, and other items in recent years.[2]

Following the reduction of customs charges, the deal reached with the European Union promoted imports in Turkey. In recent years, Turkish authorities have attempted to minimize bureaucratic procedures and protectionism. This country joined international organizations such as; the Economic Cooperation Organization (ECO), the United Nations Conference on Trade and Development (UNCTAD), the Organization of the Black Sea Economic Cooperation (BSEC), the World Customs Organization (WCO), and the International Chamber of Commerce (ICC) to promote trade and economic activities.[3]

Trading in Turkey: A Peek into The Industries of Turkey and Their Trading

The performance of trading and exporting in Turkey has been strong with more production companies, better structure, and improved facilities. The export in Turkey has increased to over $150 billion in 2012 as compared to 2002.[4]

Export grew 15% a year on average making Turkey one-stop for trading. Turkish exporters were trading and exporting their things to only 90 countries, but since the past decade, they have broadened their market reach and now they export to more than 137 countries.

This makes Turkey the next hub of trading and investors will be keen to invest in Turkey and start their trading to earn money and make a profitable business. The agriculture industry in Turkey also boosts its trade-off prospects.

Most of its domestic needs are met by its own steel industries as Turkey has one of the largest steel production plants in the Middle East. The other significant business that affects trading in Turkey is the textile business in Turkey as cotton is one of the main crops of agricultural business there.

Trading in Turkey: Will Turkey Be a Big Power in The Trading Sector in The Near Future?

In 2002, all the products were sold at a basic unit price but by the end of the decade, the products have been sold for mid or high range prices in the international market. This shows the growth of trading in Turkey.

Turkey is planning to become one of the top ten largest economies by the end of the year 2023 with a target of raising gross domestic product (GDP) to $250 billion and export to $500 billion.[1]

These industries are helping the economy of Turkey greatly and this will help Turkey to raise their trading and economy to a better level and include themselves in one of the fastest developing economies of the world.

If you need legal assistance in Turkey, be sure to contact us.

This article was published on 02.12.2020 and last edited on 04.08.2021. Images used in this article have been taken from free image-sharing services on the internet. Also, in this article, which is called; “Trading in Turkey,” information freely shared on the internet was used, and necessary references were given in the article. We make every effort to offer accurate and current information. However, please do let us know if you find any errors in this article.

Rumors About Property Ownership in Turkey

Investments in Turkey: Get Turkish Citizenship

Open a Fintech Company in Turkey

Company Dissolution and Liquidation in Turkey

Types of Investment Funds in Turkey 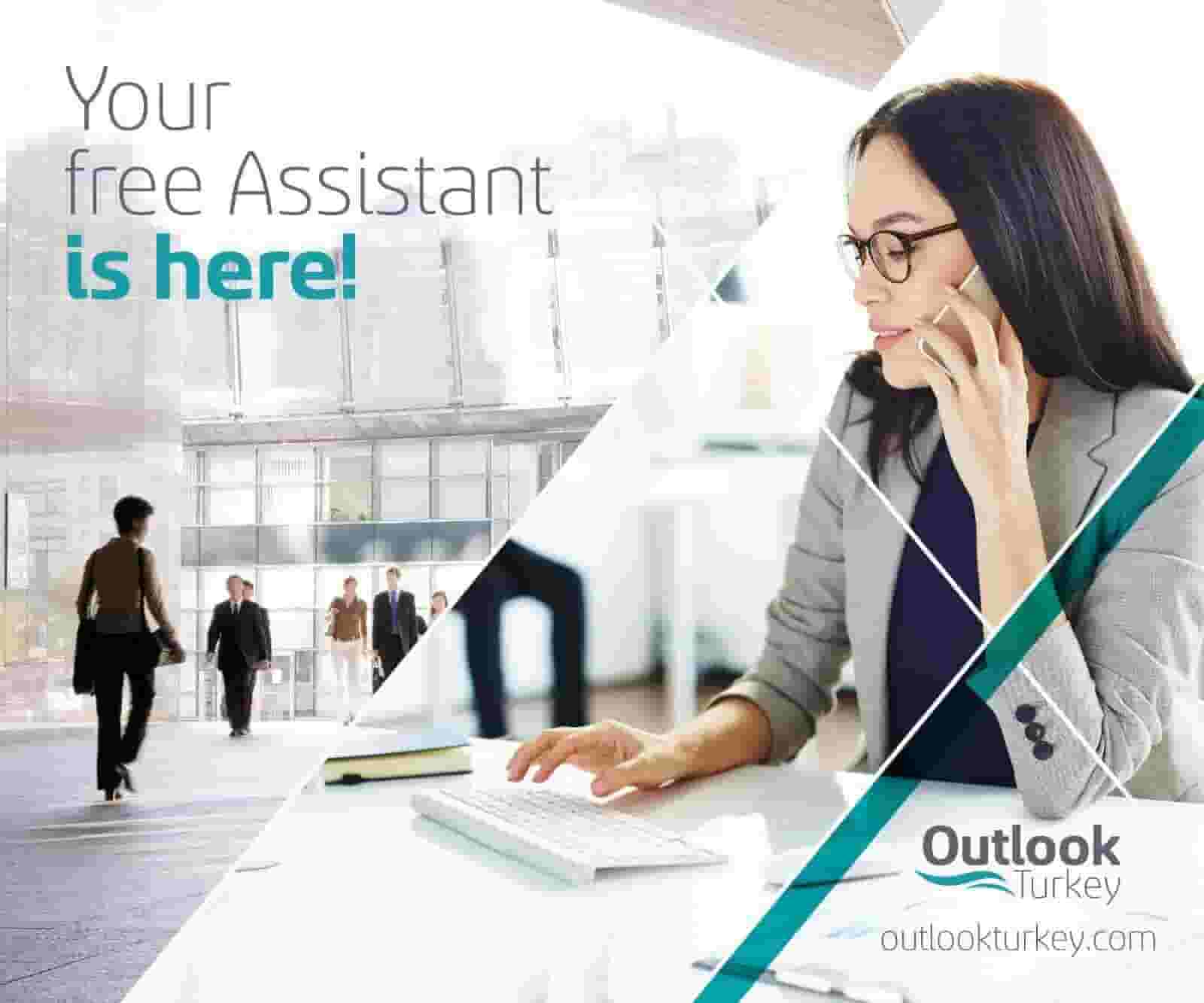