Chat with us, powered by LiveChat
COMPANY ESTABLISHMENT INVESTMENT

Importing and Exporting Business in Turkey 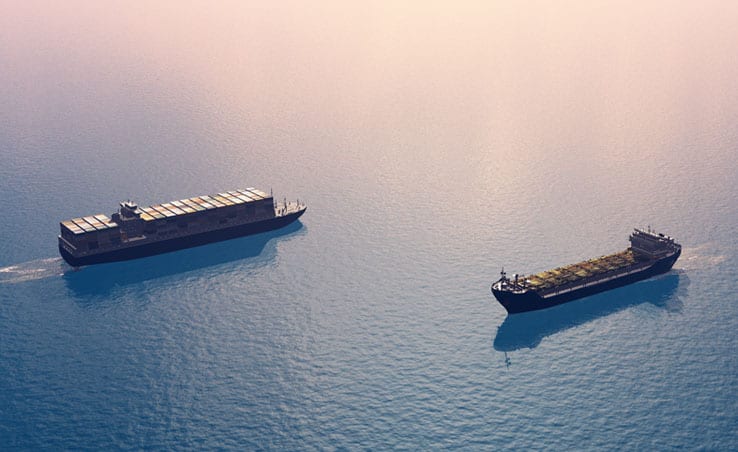 Importing and Exporting Business in Turkey

Although Turkey has had great success in export over the years the same cannot be said about its import operations. As a result of its imports growing far greater than exports Turkey’s budget deficit constantly increases.

Turkey’s most imported goods are petrol and natural gas from Russia and Iran. This product is of vital value for agriculture, transportation and industrial purposes.
Right after natural gas and petrol comes automobile and spare parts imports. Turkey especially imports these goods from Germany, France and Italy. However, it should be mentioned that the automotive and spare parts sector is one of the sectors with the least amount of foreign trade deficit. This is because of the partnerships that foreign automakers have developed with local investors.
Electronic appliances, mainly medical appliances and communication devices are Turkey’s come in third at Turkey’s most imported goods. China, Germany, USA and France are the countries that Turkey mostly imports these goods from.

Turkey’s largest sector exports has been the automotive and spare parts industry for the last 12 years. With the establishment of the factories by companies like Mercedes Benz, Ford, Tofaş and Oyak-Renault have allowed Turkey’s exports in this field to reach great numbers.
Off the shelf clothing and textile goods come in second place when comes to exports. Investments made in the industry dating back to the 1980’s have a major part in this success.
Brands like Arçelik, Beko, Vestel, Demirdöküm, Profilo, Indesit, Ariston’s exports made especially to the European markets has enabled the domestic appliances sector to come in third place in exports.

Outlook Turkey is a content portal which works for MGC Legal and claims aiming to serve help in different categories to foreigners, immigrants or expats who want to come to Turkey for various reasons from abroad. Outlook Turkey responds instantly to requests and questions from its users and directs the users to its contracted solution partners as soon as possible and does not demand any fee.

Is the Turkish Citizenship by Investment Granted for Lifetime?

How Long Does It Take From The Date Of Property Purchase Until I Receive A Turkish Passport?

How Long Does It Take to Get Turkish Citizenship by Investment?

Will I Need to Stay in Turkey for Any Specific period to be Allowed to Apply for Turkish Citizenship by Investment?

Do I Have to be Able to Speak Turkish to be Eligible for Turkish Citizenship by Investment?

Are You Legally Authorized to Work in Turkey?

Set Up a Company in the Forestry Sector in Turkey